Everyone is heading to Prague 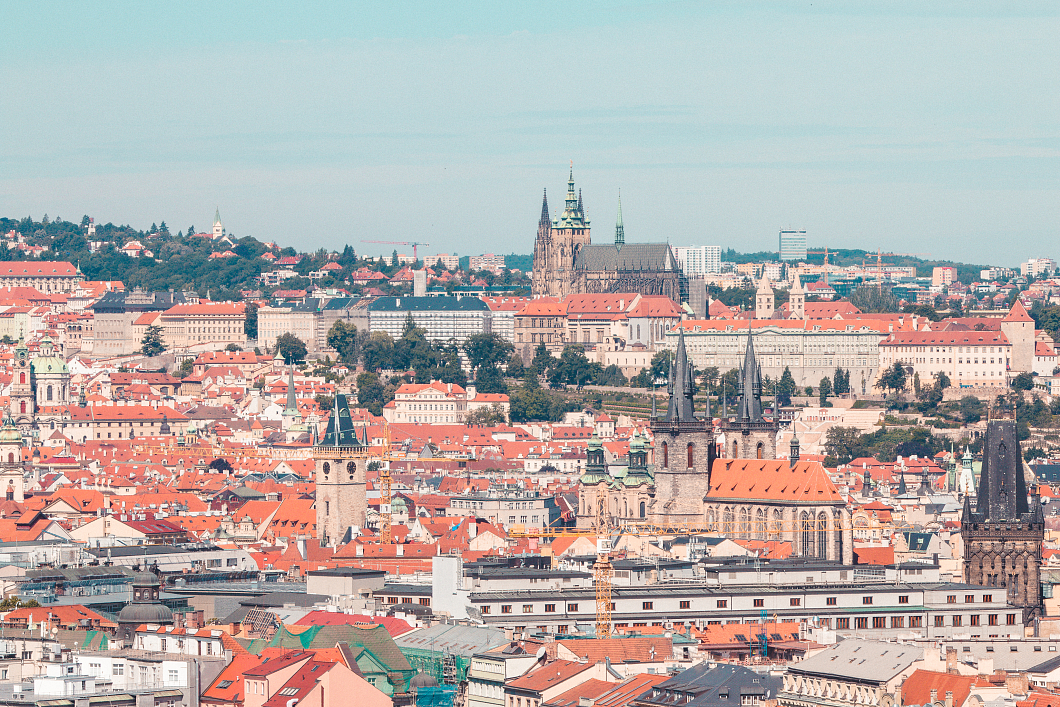 The organizers of the Prague Floorball Cup continue to prepare for the fifth tournament under this heading, but this year's PFC faces one big change, which is the spring term, which adds the word Spring to the name of the tournament.

"We want to show the teams the beauty of Prague even in warmer weather than in the traditional PFC term at the beginning of January. We plan to keep the classic date and invite the best youth teams from all over Europe to the capital twice a year. But now we focus as much as possible on PFC Spring, because it offers us a lot of other options regarding the accompanying program, which we will gradually introduce, "says one of the tournament founders and now assistant coach of the Swedish team FBC Kalmarsund Martin Forman.

His words about the attraction of practically summer Prague, which awaits participants from May 6 to 8, confirm the first numbers of the registered teams, which are excellent less than three weeks after the official opening of registrations.

"It can be seen that the tournament already has its own tradition and the teams are looking forward to it. We were very sorry that the covid did not allow him to hold the classic January tournament twice in a row, but now the situation looks positive and we have a lot of registered teams. I can already reveal that teams from Sweden, Germany or Latvia are interested in the tournament, so there will be no shortage of foreign confrontation. In addition, we have a pre-confirmed participation of the top Czech clubs and we are negotiating with more, "adds another of the founders, Michael Zelený.

For the latest information on Prague Floorball Cup Spring 2022, watch the praguefloorballcup.cz website and social networks.