PFC is back! Tune in with a teaser 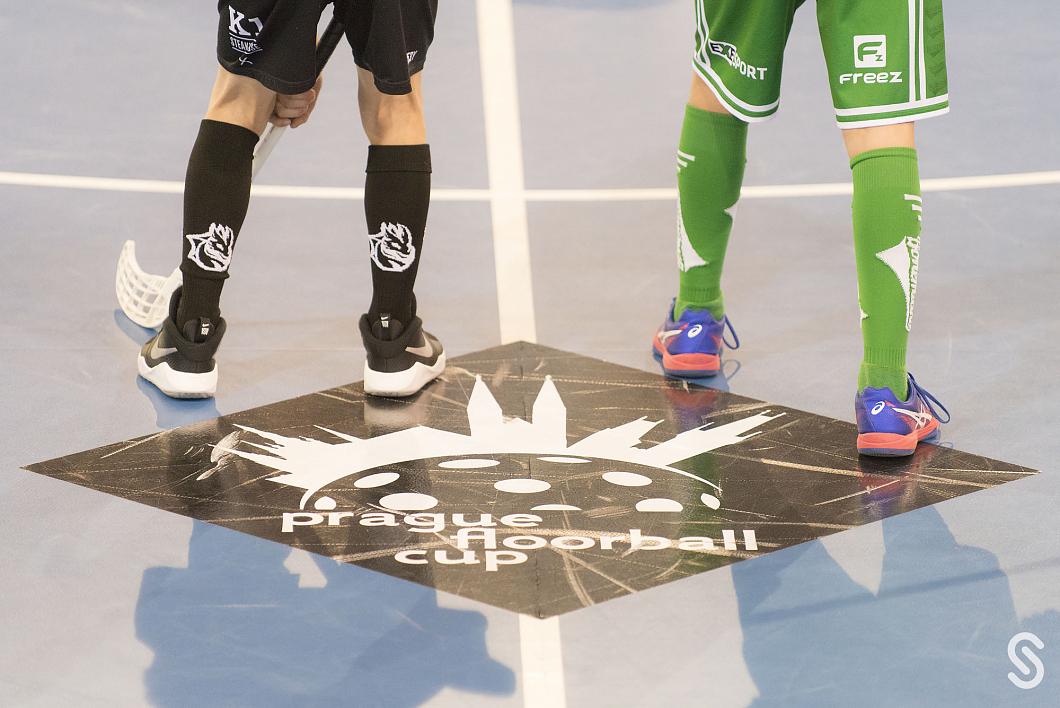 The long wait was worth it. After a two-year hiatus, the Prague Floorball Cup is back on the scene, for the first time with a new date and a Spring 2022 edition. Tomorrow, eleven halls across the capital will be battling it out for brand new trophies designed by Jan Forman, which will be handed out at the final matches on Sunday.

197 teams and a total of more than four and a half thousand young players are coming to Prague to compete in the youth hatcheries of super league clubs and with the participation of teams from four countries. On Friday, the PFC Spring will kick off with opening boules at seven halls as early as 8am when the preliminary groups will be played. On Saturday, the busiest match day of the tournament, the regular groups will finish and the play-offs will kick off, with the little ones also getting in on the action in the PFC mini. There will also be time for the accompanying programme, which is available both on the unique tournament mobile app and on the website www.praguefloorballcup.cz. It will then all culminate with Sunday's positioning duels. The trophies will be fought for at the two final halls at the UNYP Arena at Podvinné mlýn and at Sokol Královské Vinohrady. The first final battle for the medals will kick off in Vysočany at 3 pm, while the last final in Vinohrady will take place at 8 pm. After that the tournament will be officially closed.

"The two-year break since the last tournament was very disappointing for us, so we didn't want to wait until January and came up with the May date. I think it will be no problem to keep two tournaments in the future and we are looking forward to the start of the next PFC," says the main organizer Michael Zelený just before the start. To get you in the mood too, watch the special teaser.